The Colloquy meets biennially at venues by tradition alternating between Europe and North America. 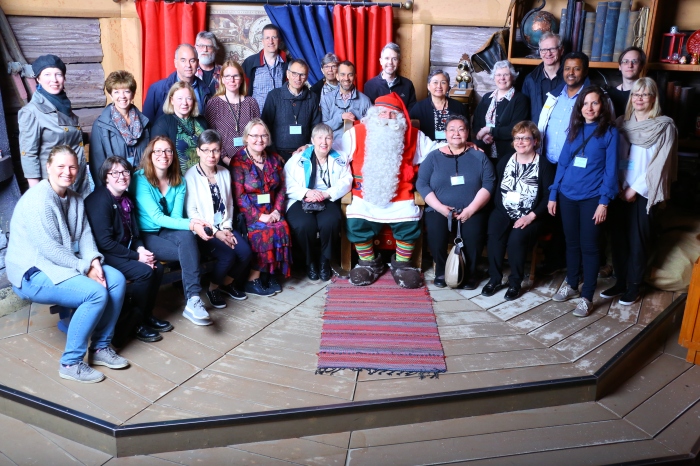 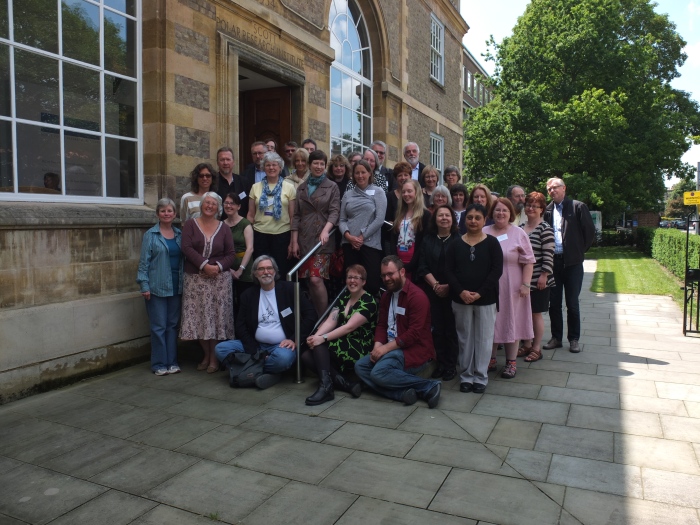 Cool Libraries in a Melting World

Currents of Change – The Future of Polar Information.

Building polar networks : A Strategy for the Future 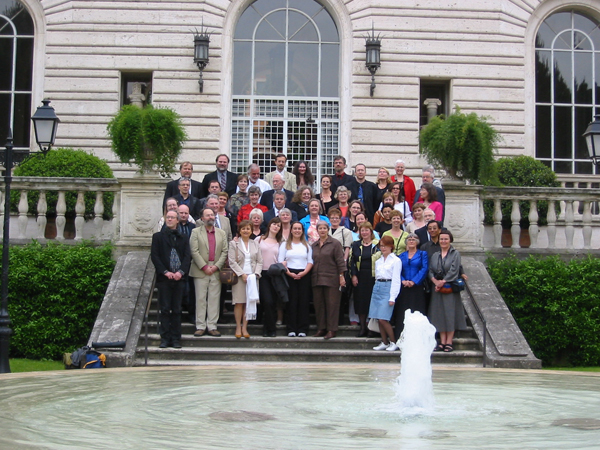 Gateways, Archives & Libraries into the Next Millennium

Electronic Information and Publications : Looking to the Electronic Future, Let’s Not Forget the Archival Past